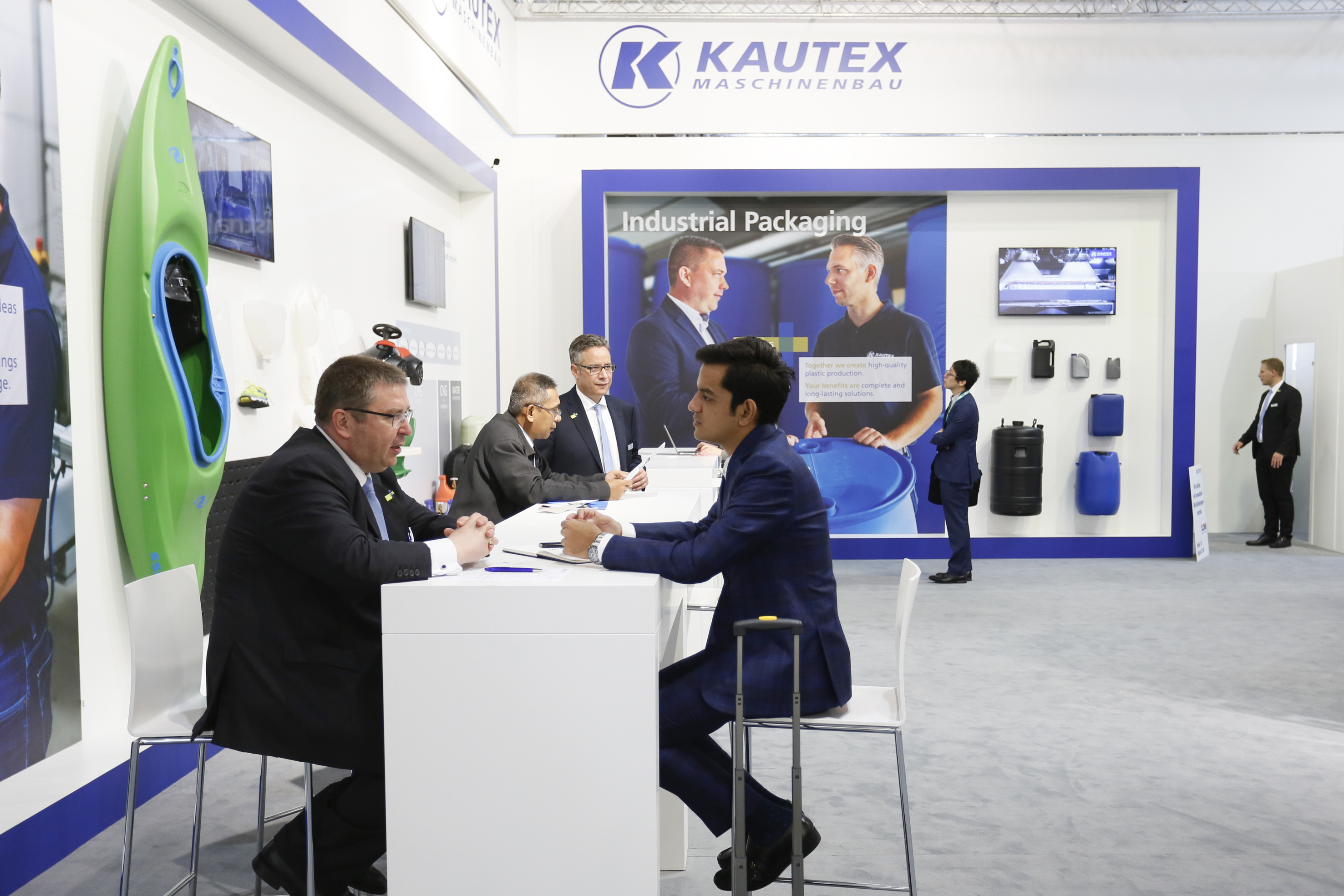 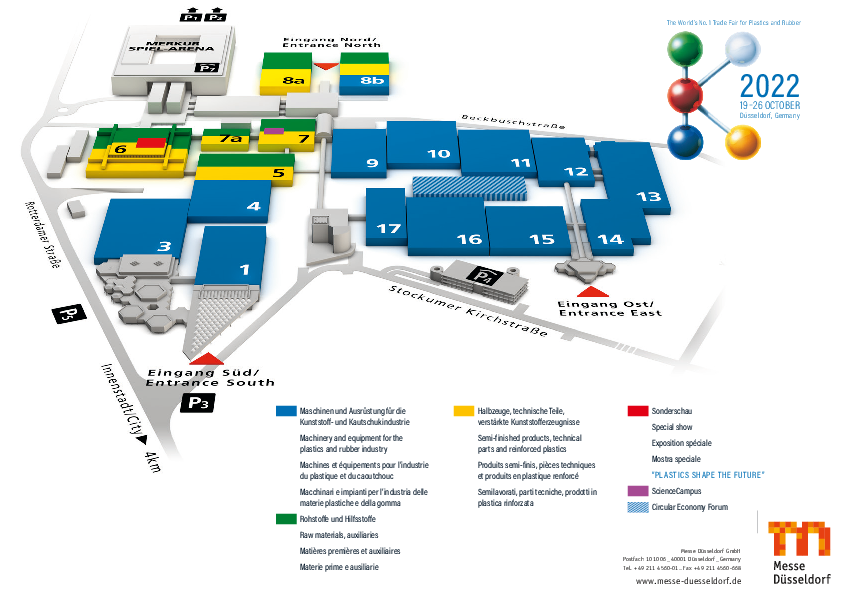 At the ARIA Music Awards of 2010, they won five awards from nine nominations: Album of the Year, Best Adult Alternative Album, Best Cover Art and Producer of the Year for Down the Way, and Single of the Year for "Big Jet Plane". The siblings have issued two solo albums each 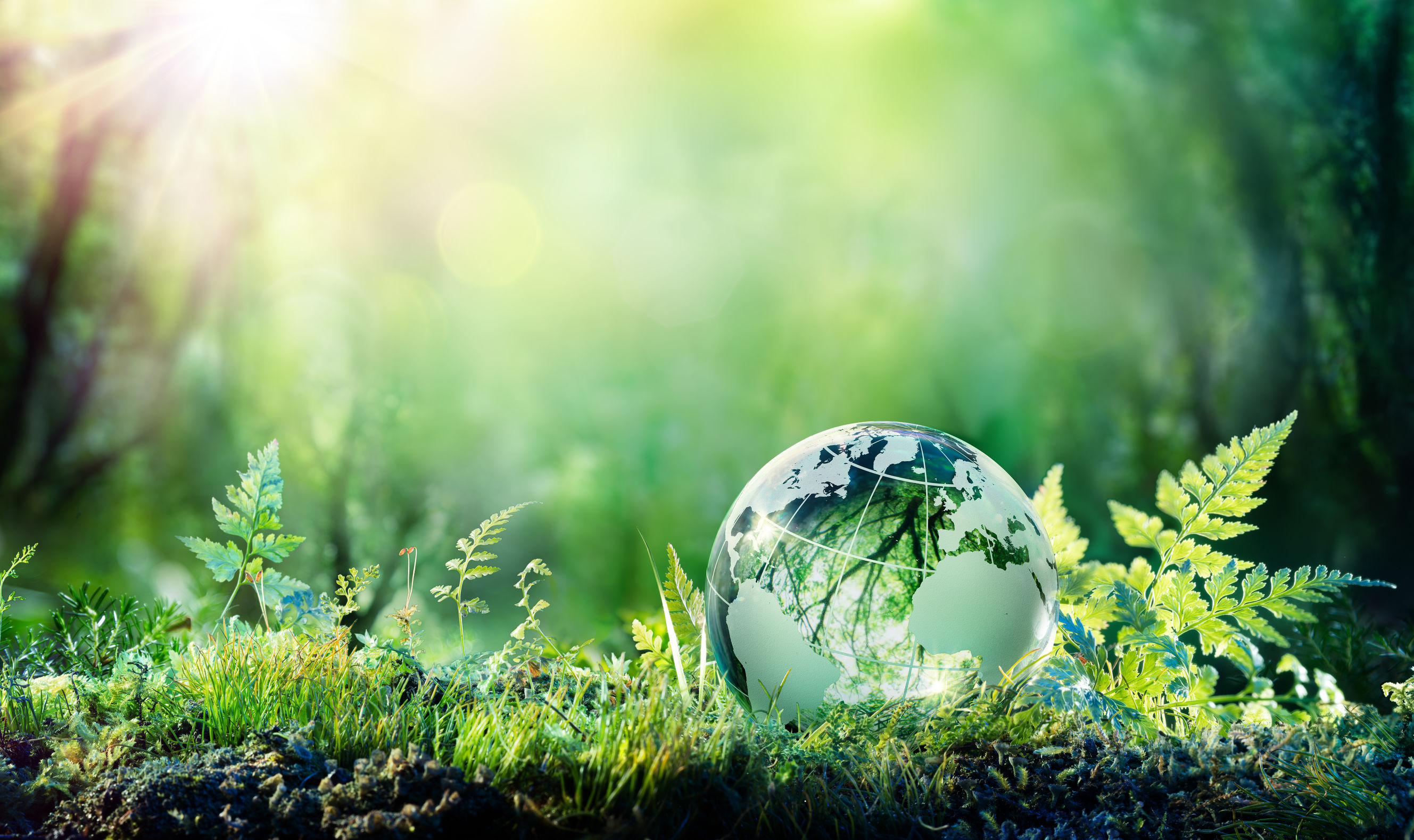 Especially as production solution provider, we have to ask ourselves how we can contribute to a sustainable handling of plastics. A well functioning recycling economy is the decisive way to achieve this sustainability.

We are fulfilling the needs of the Digital Product Passport for the future circular economy - out of the extrusion blow molding perspective. 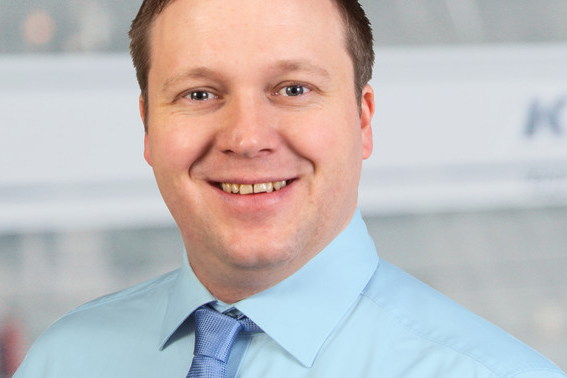